The first known document in which Swedes are mentioned is Haapsalu’s Town Law from 1294.

1560s
More detailed records about the area and its population became available only from the 1560s, when the Vik landscapehad been conquered by Sweden in the Nordic Seven Years War from 1563 to 1570.

1600s
The Swedish nobleman Jacob De la Gardie bought Haapsalu County Manor where Rickul / Nucköområdet is situated in the 1620s.
Complaints to the Swedish king in 1685 led to a decision of the National Council that farmers in Nuckö, Ormsö and the Land-Isles would be “free people equal to tenant farmers here in Sweden”.

1700s
In the Great Northern War of 1700—1721 Estonia was conquered by the Russians in 1710 after Karl XII’s unsuccessful campaign in the East. Estonia became a generalguvernement with sweeping autonomy. German was the administrative language.

1800s
The Peasant Act in 1816 freed the Estonian peasants from serfdom and gave them some rights which were not related to the Swedes.
The 1856 Peasant Act also gave farmers the right to redeem their farms from the estates.
In the end of 1880s, the Russian government began Russification.

1900s
WWI
During the World War Russian troops were stationed in Rickul / Nucköområdet. In Derhamn in Roslep they built a large fortress with three heavy guns.
Revolution in Russia spread to the Russian troops in the area. The Baron of Rickul estate, Gustav Taube, was assassinated in December 1917 by soldiers from the garrison in Derhamn.
On February 24, 1918, Estonia declared independence, followed by a 2-year war of independence against aggressors from Russian and Germany.
The young Estonian army, along with the help of volunteers from Finland, were successful and forced the two much bigger aggressors to retreat. The Tartu Peace Treaty was signed February 2, 1920, between Estonia and the Russian Federation.
The 1920 Estonian Constitution guaranteed the Estonian Swedes’ right to keep Swedish schools.

WWII
On June 16, 1940, the Soviet Union invaded Estonia, formally annexing it into the Soviet Union on August 6th, and renamed it the Estonian Soviet Socialist Republic.
The Russian invasion dramatically changed areas of everyday life, such as removing by compulsion inhabitants from Odensholm, mobilization of young men to the Red Army, etc.
After the war between Germany and the Soviet Union had broken out, German troops came to the area in the autumn of 1941.
Artillery fire took place over a few weeks between the Soviet garrison at Odensholm and the German artillery in the northern villages in Rickul.
After Soviet troops left the Estonian area in early December 1941, Odensholm residents were able to return to their island.
In 1943/44 the Germans’ war fortunes turned, Soviet troops approached, and most of the Swedes escaped to Sweden.
During the Russian occupation from 1944 to 1991, the area was a militarized border zone, where one could only enter with special permission. 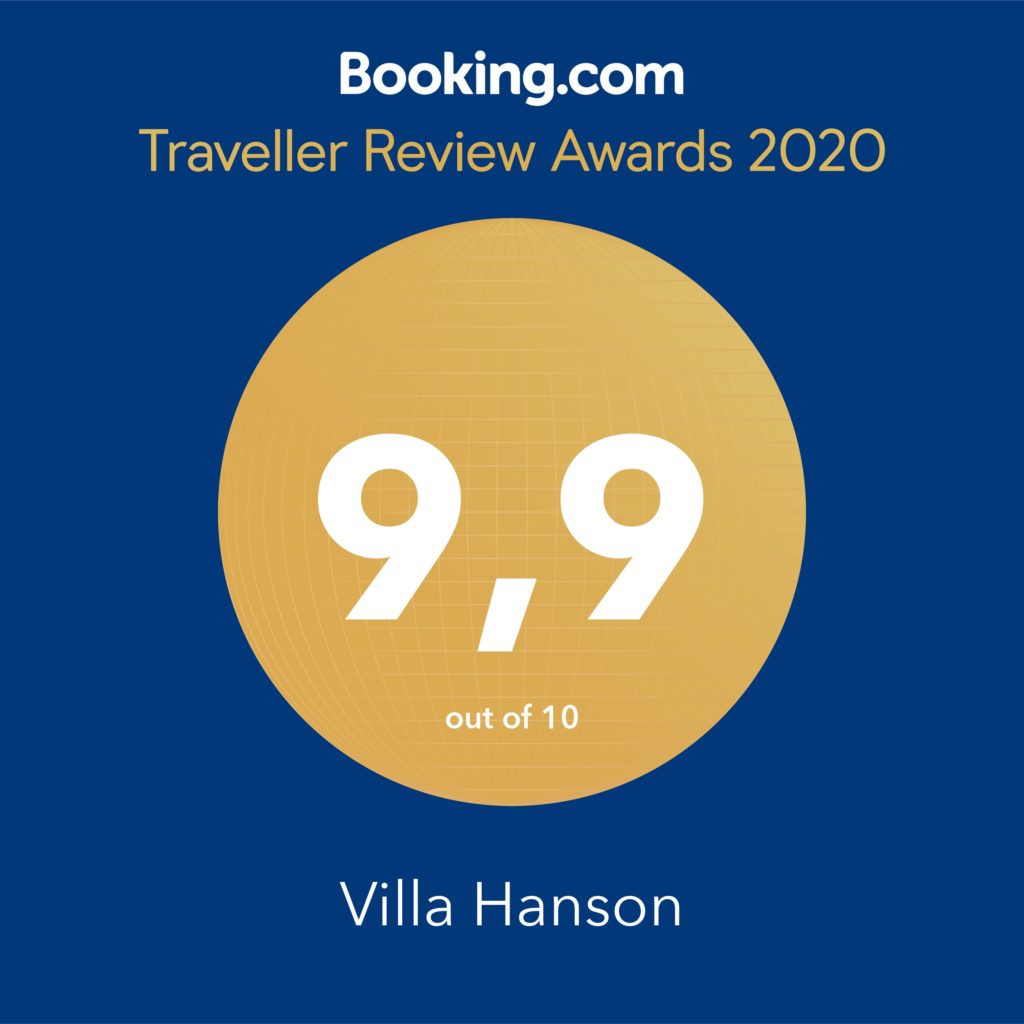